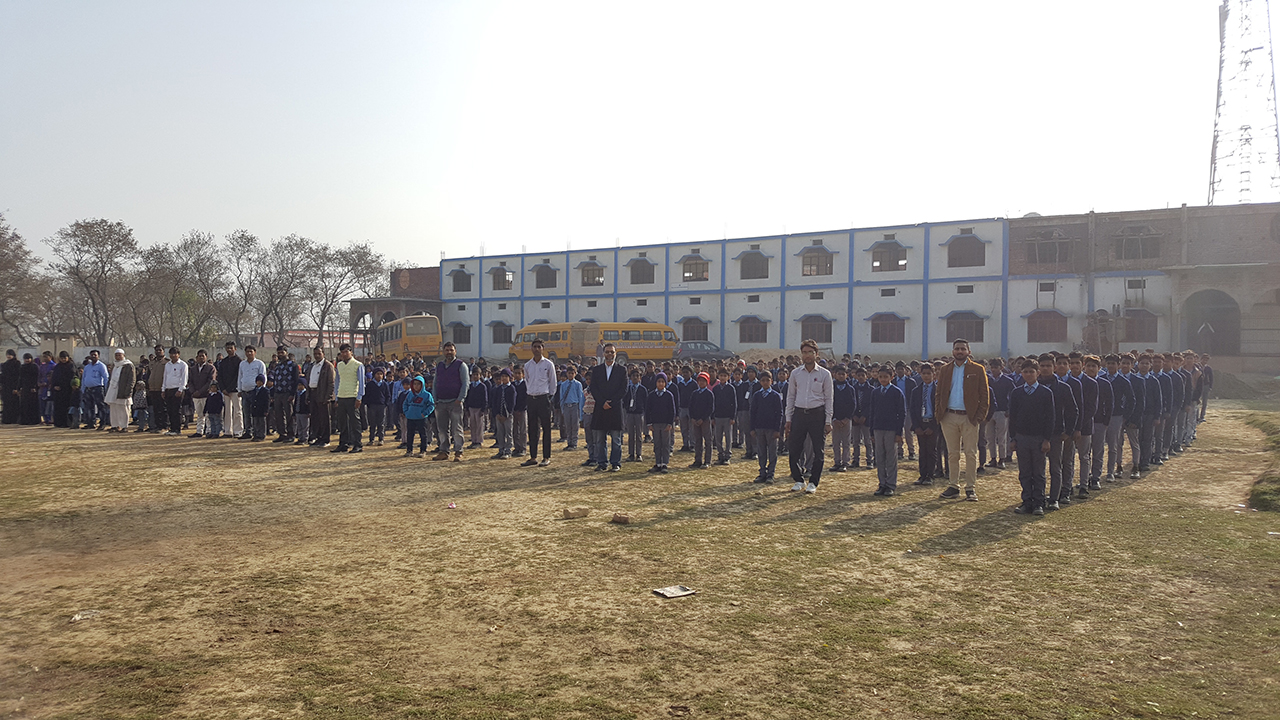 Donate to Our Long Term Projects 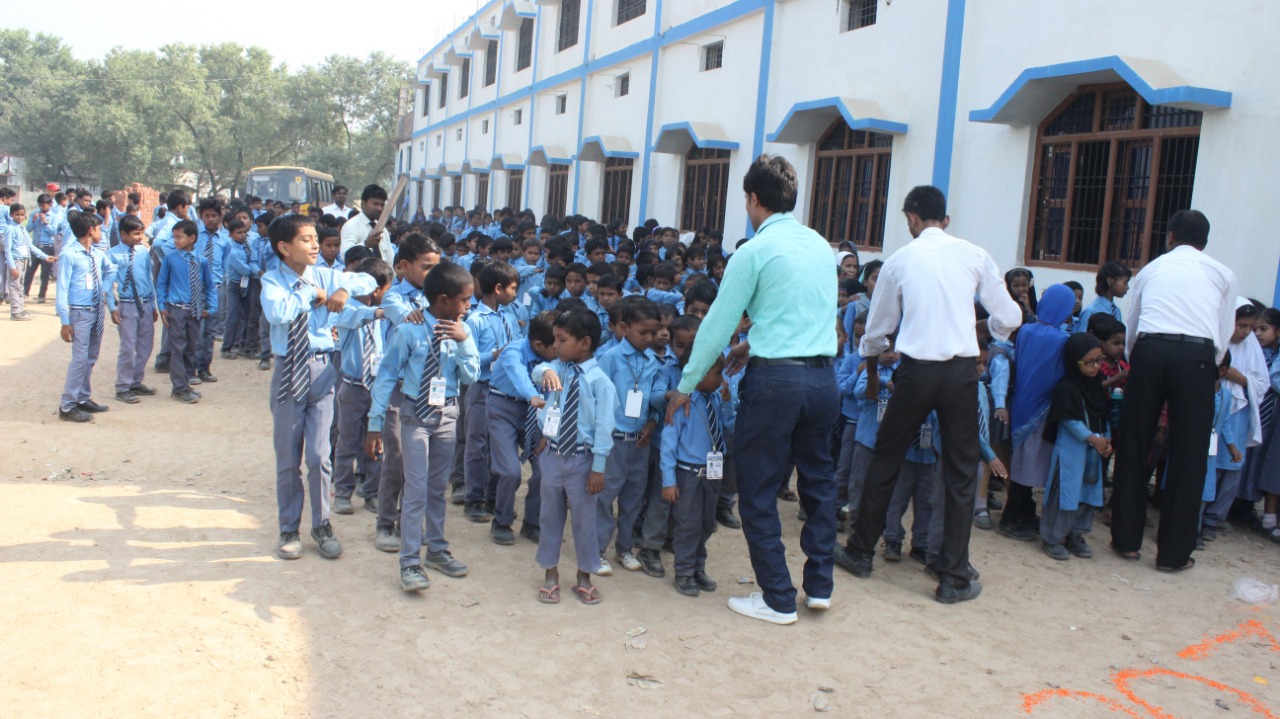 Help to Educate Poor in India

We welcome you to our Zaitoon Educational and Welfare Society family. While you are here, I would like to share some thoughts and information with you about the area and the reasons for the establishment of the Society.

If you are able to read these lines then you are lucky; there are many millions who can’t read or write. And there are some regions where illiteracy is so widespread that the life of the people is utterly beyond description. One of such regions is Siddharth Nagar. 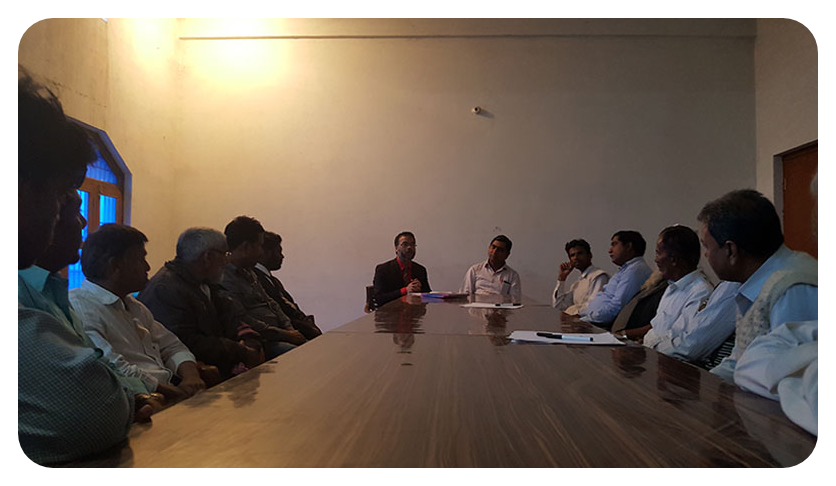 Siddharth Nagar is one of the poorest districts of Uttar Pradesh in India. It consists of small towns and villages.  The language of the area is not a written language; it’s only a dialect. In addition to that, in the area there is no such school which could provide job oriented training or paves the way for higher education or vocational trainings. In the district there are a few schools but they are fee paying schools where poor children simply can’t afford to go which means that poor remain poor and isolated.

Furthermore, the people of this area are solely dependent on paddy cultivation – rice and wheat only – and there are no factories in the area that could provide jobs. For jobs people have to go to big cities like Delhi and Mumabi. In the past, 2-3 bigha land was enough for a living but since the population grew most of the people do not have enough land for cultivations.

Therefore, when people can’t speak the language and when people do not have any qualifications and they have to go to cities, they end up in shanty towns where they are exploited terribly. The situation in general and the situation for girls and women is beyond description.

We believe that the solution of all problems lies in education and training; therefore, we beseech you to get involve in bringing about the change that we aspire for and that community needs.

Registration No: G046588
Registered in India

Make a Donation
Drop us a Line
View our Gallery